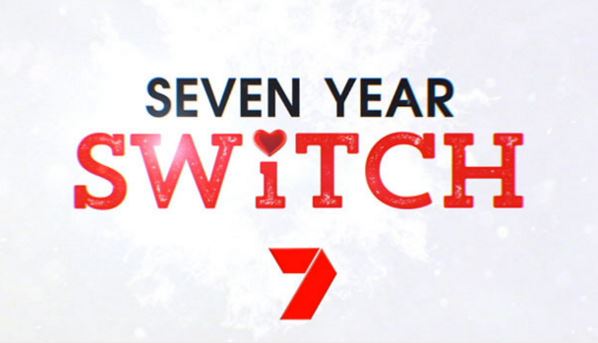 After weeks of waiting, I finally sat down to Channel 7’s new show Seven Year Switch, or as it should be called “Flogging a Dead Horse” – because damn, those relationships seem dead and decayed. For weeks I’d been waiting to meet the four couples whose relationships were so soured that only reality TV could fix them. 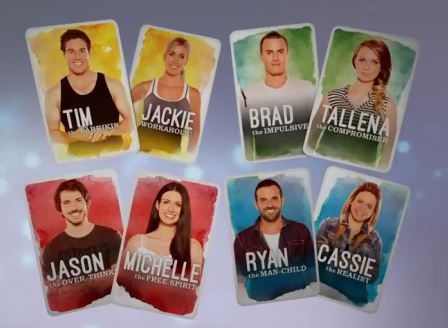 I couldn’t help but cringe as we met the couples, all of whom don’t really seem to believe in the power of the “switch therapy” the show proposes. While they all harped on that the swap would help them get back on track, it was pretty clear that they were shipping off their significant other in the hope that they’d realise what a complete douche they are and how good they’ve got it at home.
Call me naïve, but I really think that the show is the equivalent of sending screenshots to your partner of people hitting on you on Facebook. Yeah, it will make them jealous and they will know someone else wants you – but will it really solve all of your fights about working late and not getting enough affection? If you ask me they really all could have saved 2 weeks of their lives and the embarrassment of crying on television. But I’m not going to complain, as this is exactly the type of TV I relish. It’s what I call feel-good comedy – because it’s hilarious and makes me feel good about myself as I am not on it.

Like all of these shows, there’s one couple who are just too terrible to even exist – that one couple so unbelievable that they make you question if the show is staged or not. Tim and Jackie, the two fitness instructors from Melbourne, had that role in the bag from the instant Tim opened his mouth.

Their montage was so painful to watch, I felt my temples actually throb. There is more chemistry between Frank and Marie Barone than these two.

I like Jackie, she’s a go-getter who speaks her mind and is insanely good looking. Tim on the other hand is as affectionate as a brick and has the mannerisms of an embarrassingly daggy uncle. This guy is so awkward he makes Mr Bean look charming.  They’re so unbelievable I am convinced that they’re both actually Chris Lilley in disguise and this is his new mockumentary.

But putting aside the fact that I am buying into these poor couples miseries, I am definitely officially hooked on this show. Firstly, because I’m dying to know whether Tim is a virgin or not (seriously, who is actually that afraid of affection). And secondly, because I’m hoping that they’ll pair him up with Brad’s beloved bird Squishy. They both have the same expectations in regards to work ethic and affection, so I don’t see why they wouldn’t.

Oh, and I’d love to watch how hard Brad cries when he realises that Squishy is going to sit on another man’s shoulder.

Marissa enjoys cooking, writing and over analysing absolutely everything. Marissa is terrible at first impressions, team sports, and biting her tongue. In her spare time she can be found either enjoying a cheese platter in her backyard or overstaying her welcome at friends’ houses.