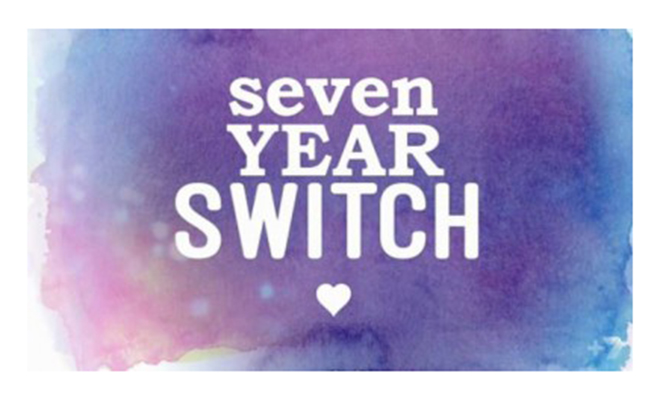 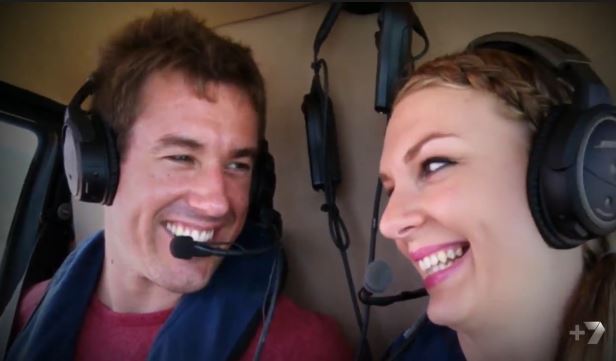 In this week’s episode, the boring couples continued to be boring, while the soap opera of Jackie and Brad versus Tallena and Tim continued.
Poor Jackie had to endure a lot this week. With only three hours sleep the whole experiment so far, she’s had to endure Brad’s emotional meltdown and newfound fear of boulders. Poor Jackie.

Meanwhile, Tallena is off getting shitty tattoos with even shittier company. After an emotional dinner in a glad-wrap covered gazebo, Tallena and Tim are getting quite smug in each other’s company – often having fun asking WWJD (What Would Jackie Do?) and then continue to disregard exactly what Jackie would do. Well I can’t wait to find out WWJD, because next episodes trailer looked like an absolute treat [spoiler alert] with Jackie throwing her hands in the air and saying Tim I really don’t care!

But back to the tattoo! Of course Tallena gets the classic cop-out saying “everything happens for a reason” tattooed on her (except acronymised of course, just to make it that little bit less cliché). The saying manages to sum up her and Tim’s romantic getaway nicely – a combination of ignorance and arrogance, all to be conveniently blamed on the excuse of location and circumstance.

Tim says himself, “I hope I can get away with it,” while in his forbidden spa with Tallena. Maybe if he just sweetly whispers to Jackie when he gets home “ehfar,” she will shrug her shoulders and let him get away with it after all. How could she ever question such profound reasoning?
But maybe Tallena got the tattoo to provide comfort to her next time douche bag Brad takes her engagement ring off of her?

But no, seriously the jokes can stop about the ring-stealing. Brad himself said that he’ll never do it again, confessing that “Taking Talllena’s ring off her has been one of the stupidest things I’ve done – and I’ve done a lot of stupid stuff in my life.”
The guys says this while wearing a sleeveless hooded jumper on national television, so obviously he’s not lying. He really has done a lot of stupid stuff.

Marissa enjoys cooking, writing and over analysing absolutely everything. Marissa is terrible at first impressions, team sports, and biting her tongue. In her spare time she can be found either enjoying a cheese platter in her backyard or overstaying her welcome at friends’ houses.