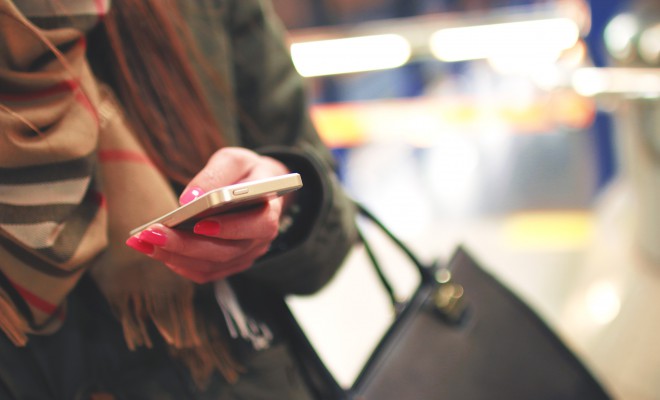 When the ex texts…

As stated in previous posts, I am in a happy and functional relationship for the first time in six years. But I wasn’t a complete loner the whole time (don’t get me wrong, I was for a significant amount of it). I dated a string of guys and funnily enough, they all had the following in common: funny, charming, cute, employed, distant, selfish and “not ready for a relationship right now”.

I would date them for a month or two or three, realise I couldn’t have what I wanted and then leave.

Hmm, I think we can see a pattern here. Obviously I have to take responsibility for seeking out guys who were not good for me. And obviously it says something about how I viewed myself and my self-worth (which is a WHOLE other post). But I find it hilarious that I’ve recently been contacted by two of them. It’s not that they miss me, because I know they don’t. It actually has nothing to do me.

Now that I’m off the market (because I’m a piece of meat or real estate) they come out of the woodwork. And they’ve come out via the following avenues:

Oh my god, ‘stranger’? Please. This guy once told me I should wear foundation more often. He didn’t see a girl that looked like me, he saw my new facebook profile pic of me and my new partner. I’m guessing he was also bored. And that winky face? Stop. Just stop.

I received a selfie from another one. He pulled out the big guns and sent a pic of him and his dog with the text:

Of course Beau misses me. In a household of three grown men, I was the only one who fed him!

Perhaps I am being harsh and judgemental. But I just find the timing of this contact suspicious. As I said earlier, this has nothing to do me with. This has everything to do with their egos.

I dated these guys for a few months and they enjoyed keeping me on the backburner. They liked the fact that they could have the girlfriend experience without having to call me their girlfriend.

Which, again, says as much about me as it does them.

This might not even be a conscious decision on their part. But something inside them needs reassurance and a response from me would give them that.

I’m on the front burner, clearly the superior burner.

Who else has had the dreaded text from the ex?