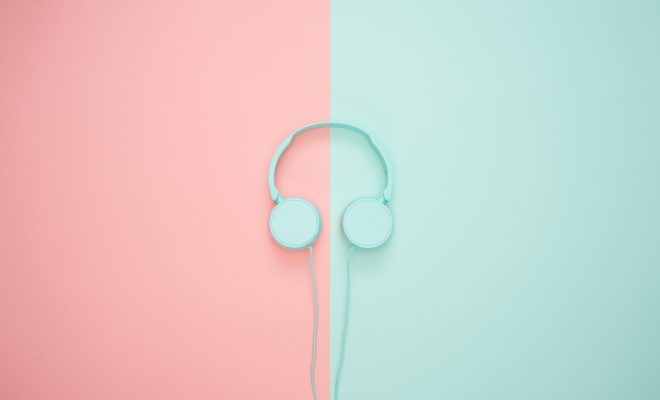 Parenting: When kid’s ears turn off and on.

I am no expert in children, caring for them, raising them, or even talking to them. I am, for the most part, flying by the seat of my pants and running on adrenalin. I just know that the ones I pick up from school every afternoon are happy, healthy and loved – so something is being done right. The school holidays are over (thank goodness!) and it is back to school for all and it sees the cessation of the ‘repeater mum requests!’ which I came to know and love (*cough cough) so much over the holidays.

All my children have beautiful names – and I said them so many times in a two week span I can cope with maybe not saying them again. I don’t know what happens, they just can’t hear me and sometimes if they can, their response is a grunt. The bickering, the ribbing, the lack of ability to pick their own toys up from the floor where they were playing, all talents that my children possess. The thing that was highlighted to me over this break specifically, hearing loss!

On a recent Zoo visit after having been away from the place for a year cheers to the crazy virus, nothing was highlighted to me more than the skill with which a 5 and 3 year old can ignore most requests. Stop running, hold hands, don’t eat that, no you can’t touch the elephant, please stand still, don’t squish the butterfly its endangered, no she doesn’t want your half eaten nugget that you chewed and spat out then reshaped as a nugget please don’t give it to her! All sentences that passed my heavily lined lips. Bit too much for the zoo, was excited about the makeup that day.

I sat when we came home and watched the Zoo toys be opened, played with and left on the floor and I wondered, how many other mums and dads sit and, amidst the madness, think they are the only ones who do the repeater. I told them, on numerous occasions, I was sick of having to say things too many times. I wondered why they couldn’t hear me, until I said the word chocolate or snack or bath. I wondered how many other parents hung their heads in defeat as their kids ran off, trail of toys behind them, mess enough for an army of mess makers.

I heard the little ones start to fight over a toy, of which they both had the same, I heard one say to the other that they shouldn’t listen to my ‘ínside voice’ request. The banded together – cute but terrifying. I asked them to come to the dining room to talk to me, no one answered, I asked again and I heard them giggle, I asked a third time and the 3 year old said ‘that isn’t a nice asking voice Mumma’ from her bedroom.

I think, remembering I am an expert of nothing and hold no diagnostic qualifications, that kids will do whatever the fuck they please and as long as no one is getting hurt, they are not in danger, they are in no way at threat of injury and neither are those around them – let them be kids. Let them pretend to ignore you, the reality is they are always listening, to everything. They are just super clever and filter what they don’t want to hear – basically little geniuses. Let them band together with their little sister and conspire not to listen. They’ll come around when they are in need of a hug, a kiss, someone to tuck the doona in just so. Let them have the power to make a mess, to talk to loud, to use their intelligence for sass. Let them because soon enough they won’t be kids anymore and no one will tolerate that behaviour. They have a lifetime of time to be adults, to pay bills, to be serious. They have precious little time to be kids and think that their ears can actually turn on and off.

Cath is a mum, a writer, loves makeup and tulle and if she could be anywhere all the time it would be the beach. Her life is busy and she loves it. Her heart is full.

← Previous Story Prep Mum Squad: Who you need when your child starts school.