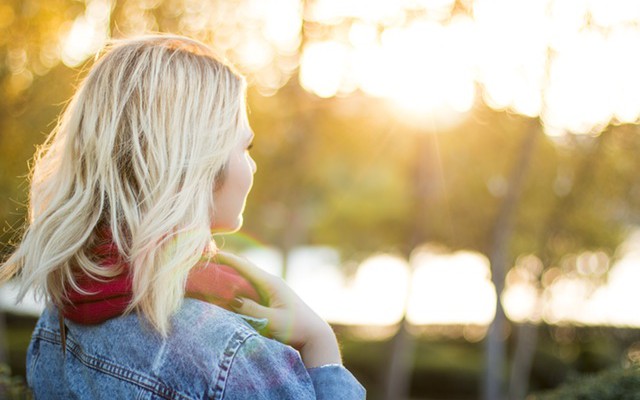 What I thought of my mother’s group

When I was told my local mother’s group had enough people in it to start meeting up, a part of me was intrigued, but most of me was filled with a looming sense of unease. You see, I’m ok at making friends and love socializing….with the people I choose. But it’s very different being grouped together when the only thing you have in common is the fact you’ve had a baby recently. Oh and you’re all probably equally as sleep deprived. I remember worrying what to wear (nothing looks good the first few weeks after having a baby) and if was I going to be surrounded by a group of ‘Earth mums’ or worse – ‘mean girls’ – both terrified me!

But I shouldn’t have worried – I was pleasantly surprised and here are my reasons why joining a mother’s group was one of the best things I have done:

Some new mums glide through the first few weeks after birth, but I found it extremely difficult. My daughter Ava had colic and reflux and didn’t really sleep – not even in the day. I was utterly exhausted and on top of that my husband was away during the week working in Sydney. I was also missing my family and friends back in the UK tremendously. The mother’s group became a break from the monotony and isolation of those early days.

A sense of belonging

After a 37-hour labour resulting in an emergency C-section, I thought I had a tough time but it wasn’t a patch on what some of these brave girls went through. As I listened in awe and amazement as we swapped birth stories, I realized solace could be found in what we had experienced.

Getting out the house for a specific time to meet up is no mean feat for a new mum. It took a lot of planning to get out of the house on time every week. It was great for developing the skills all mums need to live their busy lives with a tiny person in tow.

This was a time when I could talk 100% about all things baby related and not bore people to tears. We swapped advice and I had a lot of ‘oh thank god my baby is normal’ moments.

A source of knowledge

A Whatsapp group was set up between us and we used it constantly (still do!) to ask advice and send around relevant nuggets of information. These girls were so resourceful and it was such a nice feeling that I didn’t have to rely on Google for everything.

We met every week religiously for most of the first year and even though now we don’t meet as often due to work and other commitments, I know I’ll stay in touch with a truly fantastic group whom I shared a very important part of my life with.

Originally from London, Naomi recently moved to Melbourne to start family life with her husband and baby daughter, Ava. She enjoys good food, socialising, reading and her weekly fix of Pilates. Her motto in life is 'there's a first time for everything - try all the new experiences you can.'